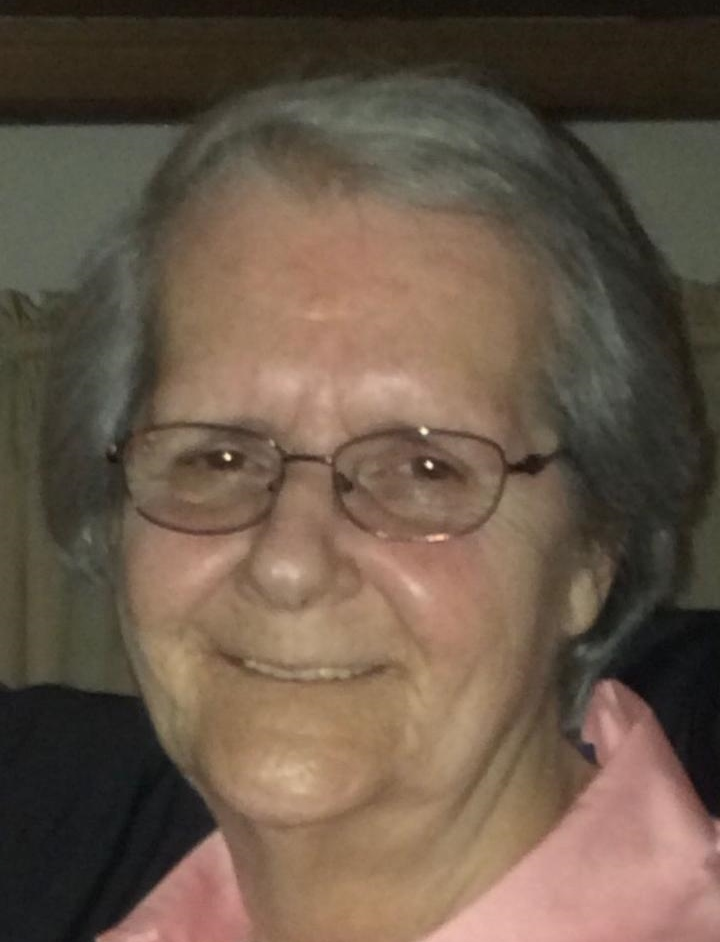 Born March 14, 1947 in Granville, Sandy was the daughter of the late June (Allen) and Floyd Dunster. Aside from her parents, Sandy was predeceased by sisters Donna and Connie, and brothers Phillip, Kenneth “Spike,” and Harold “Chip” Dunster.

Besides her children and grandchildren, Sandy is survived by brothers Richard (Marsha) Dunster of Hartford, and Nelson “Sam” (Kimberly) Dunster of Middle Granville; a sister, Denise (Jerry) Paradis of Litchfield, Maine; her most patient friend and confidant, Mary Cole of West Granville as well as her best friend since childhood, Gail Pekar from Middle Granville; her Aunt Doris from Schenectady, several nieces, nephews and cousins.

Sandy adored Elvis Presley fan, enjoyed taking cruises, visiting Hampton Beach, and playing the slots in Atlantic City. She looked forward to holidays, birthdays, and any occasion that would surround her with her grandchildren.

Friends called on Sunday, April 29, 2018 from 1pm to 3pm at the Robert M. King Funeral Home in Granville. Private burial arrangements will be at the convenience of the family. In lieu of flowers, donations can be made in Sandy’s name to St. Jude’s Children’s Hospital, POB 1000 Dept 142, Memphis, TN 38101-9908 or The American Cancer Society, 1 Penny Lane, Latham, NY.