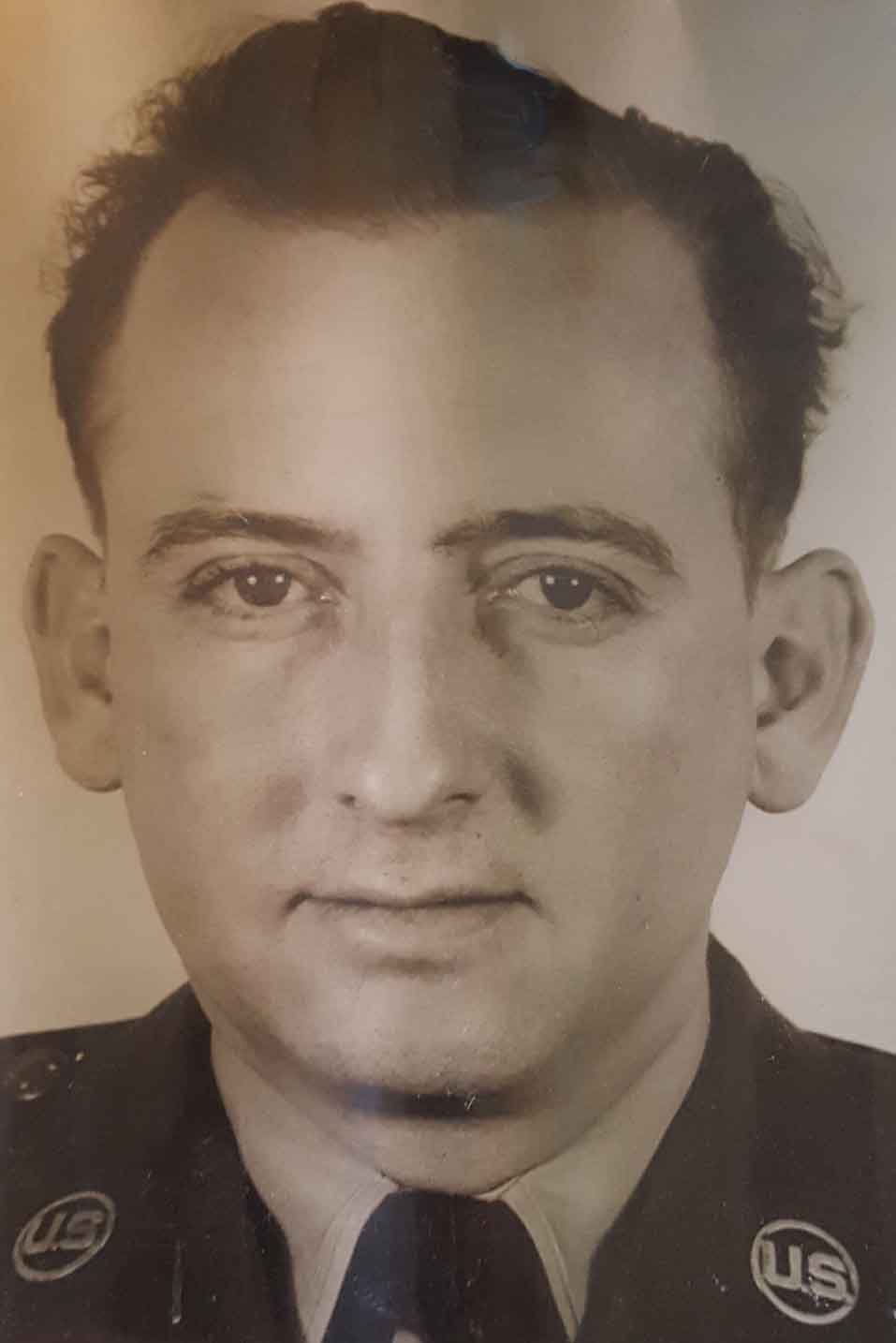 — Robert W Jones, 54, of the Wallace Hill Road passed away Sunday April 3, 1983 in the CVPH Medical Center in Plattsburgh, New York. He was born in Dover Foxcroft, Maine on January 16, 1929, the son of the late Robert and Mona (Ghould) Jones. He was a jazz pianist, retired from the US Air Force at Plattsburgh Air Force Base, serving in Korea and Southeast Asia. He was a devoted family man and great Father, and was married to Carol S Jones. Calling Hours were Monday April 4, 1983 from 7-9pm at the Brown Funeral Home in Plattsburgh New York . Funeral Services were held Tuesday, April 5, 1983 at the Brown Funeral Home, Burial took place in the Riverside Cemetery in Plattsburgh, New York.

My Father did not live to witness the Plattsburgh Air Force Base base closing in 1995.

Plattsburgh AFB was located in the extreme northeast corner of the United, only twenty miles from the Canadian Border. Immediately to the East is Lake Champlain. Burlington, Vermont was on the opposite shore. The base closed on September 25, 1995, pursuant to the Defense Base Closure and Realignment Act of 1990 (10 U.S.C. Sec. 2687 note) and the recommendations of the Defense Base Closure and Realignment Commission. It is now an industrial complex, operated by the Plattsburgh Air Base Development Authority.

Plattsburgh was the oldest military post in the United States. The original military reservation was purchased by the Federal Government on Dec.30, 1814 and consisting of only 200 acres. Additional parcels of land were acquired and stone barracks were built to house “Plattsburgh Barracks” personnel in 1838. Many different types of units have valiantly served at Plattsburgh over the years using a great variety of weapons, from muskets and cannons to the sophisticated FB-111As and KC-135s.