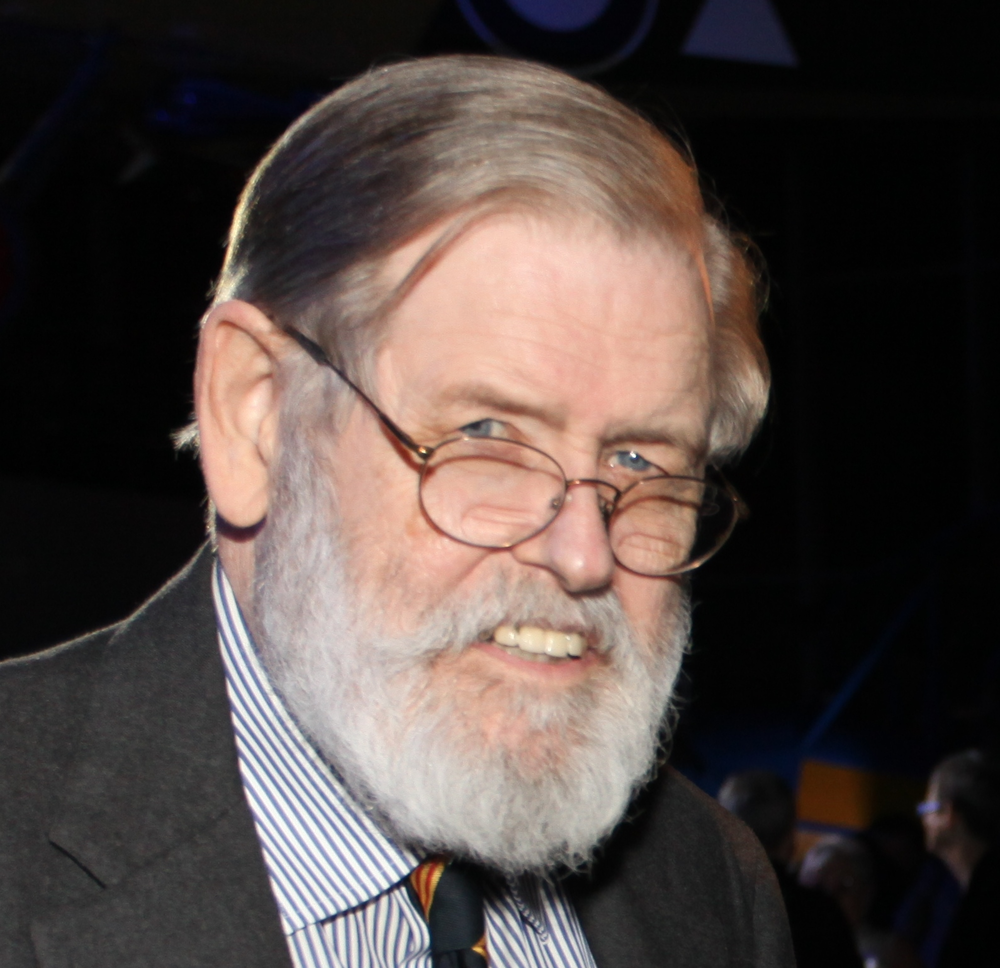 He was born in Binghamton, New York, in 1936, where his father was Chief Engineer for the WPA, and grew up in New York City. He attended Trinity and Collegiate schools in Manhattan and the University of Virginia.  served in the U. S. Army at the end of the Korean war.

Nicholas Eugene Silitch began his career as a stockbroker then became an aviation journalist. He wrote for Air Progress, Aero, and Water Flying magazines, as well as serving as technical editor of Private Pilot and later Professional Pilot. Furthermore, he wrote book reviews for the Washington Post. He is the author of Making Your Airplane Last Forever, published by McGraw-Hill. During his aviation career, he owned, maintained and operated aircraft — a Cessna 185 amphibian and a Beech C-33A Debonair.

Visitation was held at the Robert M. King Funeral Home, 23 Church Street, Granville, Friday, April 27, from 6 to 8 pm. A celebration of his life is planned for a later date.

Online condolences may be made at robertmkingfuneralhome.com.