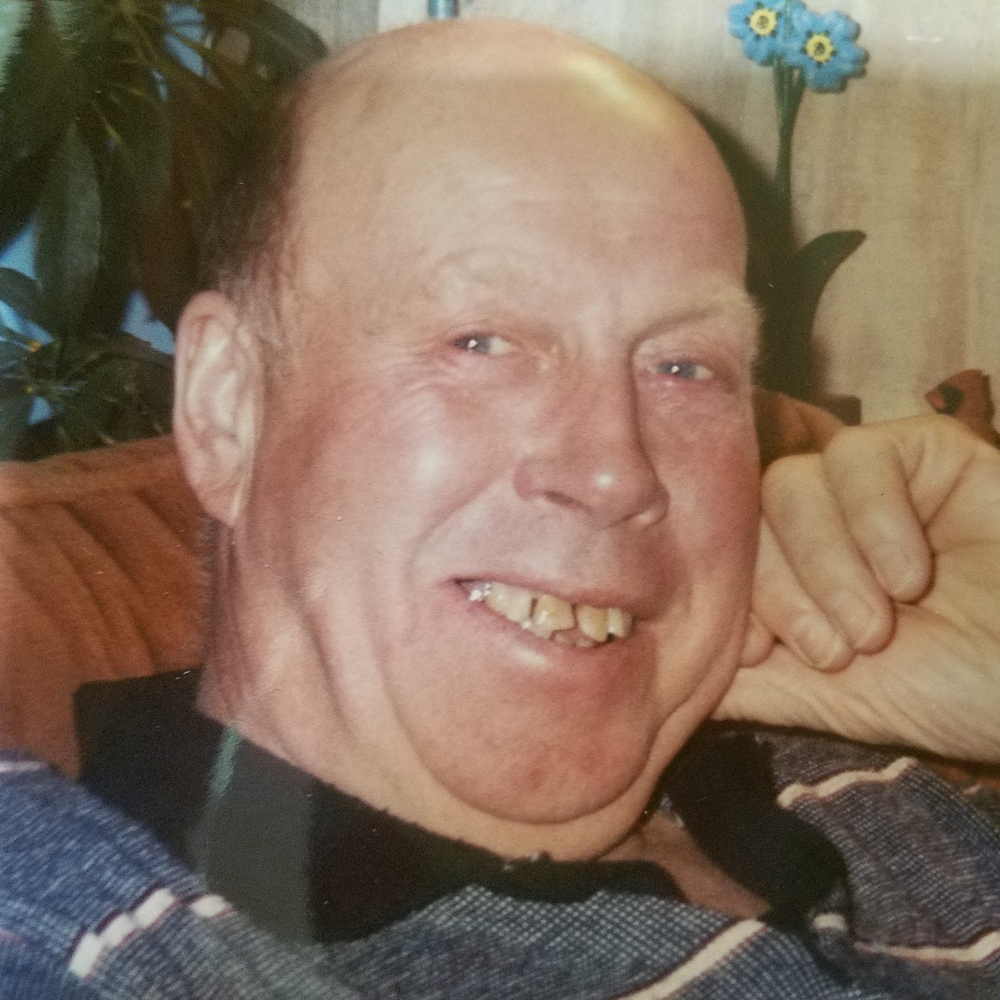 Bridgewater, CT and Wells, VT – Frederick A. Larson, Sr., 87, of Wells, VT and Bridgewater, CT. Husband of Loretta Larson (Stuart), passed away on April 25 at Candlewood Valley Rehabilitation Center. He was born May 24, 1930, son of the late Esther (Carlson) and Herman Larson.

In 1985, after 28 years, he retired as Chief Lineman for Connecticut Light and Power/Northeast Utilities in New Milford, CT. Younger years he enjoyed fishing, hunting, and preparing wood for the winter. He was a member of St. Paul’s Episcopal Church in Wells, VT.

A Mass of Christian Burial will be celebrated at St. Paul’s Episcopal Church in Wells, VT on Saturday, May 5, 2018 at 11 AM with the Rev. William Davidson. Burial will follow at Wells Cemetery in Wells, VT.

In lieu of flowers contributions may be made to St. Paul’s Episcopal Church, 7 East Wells Rd. Wells, VT 05774 in Fred’s memory.

Arrangements are under the direction of the Robert M King Funeral Home, Granville, NY.