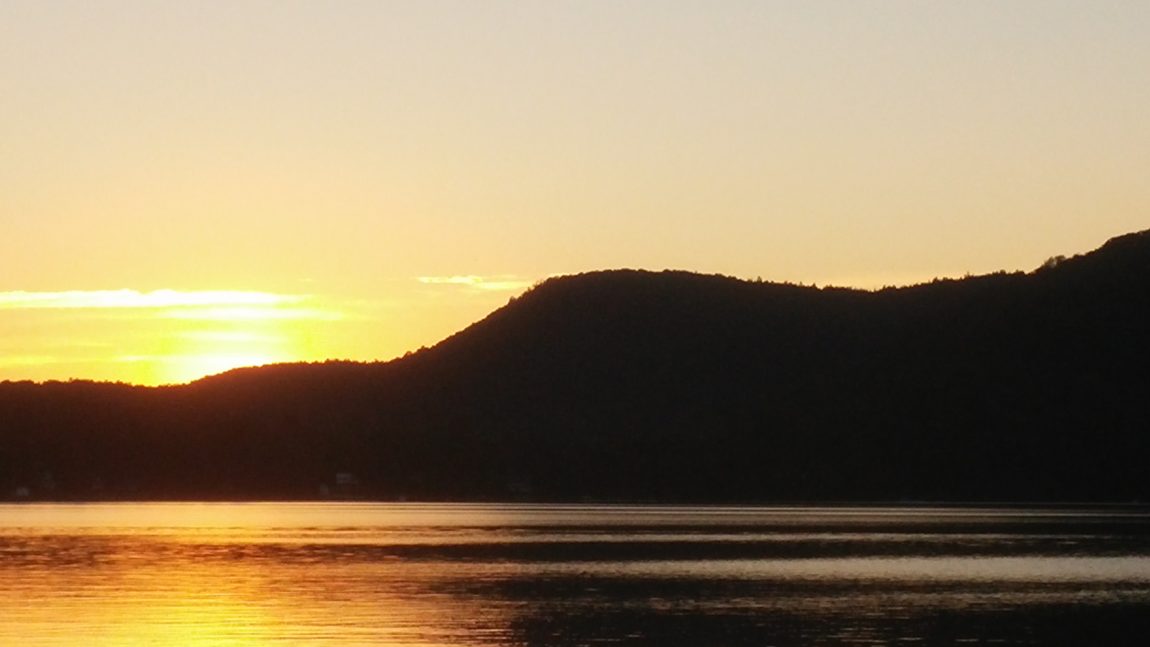 She was Born in Barton, Vermont Nov. 21, 1936, the daughter of Rolfe and Dorothy (Spencer) Schoppe.

Mrs. Jones was the co-founder of the local Plattsburgh Chapter of Al-Anon, being very active for more than 25 Years. She was on the executive board of the Clinton County Council on Alcoholism, she had been a volunteer counselor with the Plattsburgh Community Crisis Center and had worked with Literacy Volunteers.

A Funeral Service was held at 6pm on Sept. 13, 1992 at the Funeral Home Chapel with burial in the Riverside Cemetery.

Carol S Jones spent many a summer weekend at her parents camp on Shadow Lake in Glover, Vermont, in addition to being very active in Al-Anon around the Plattsburgh NY area.

If your loved one is in AA, then consider taking part in the Alanon program. You’re going to learn about what your loved one is going through, and you’ll gain a better understanding of their needs. Couples who participate in the Alcoholics Anonymous and Al-Anon programs together end up with a stronger relationship.

If you’re not familiar with a program called “Alanon” and you are living with someone suffering from an addiction to alcohol, then this article may be important for you to read. Alanon is a non-profit international organization that utilizes a 12 step program similar to the one made famous by AA. This is a program created specifically for adults who are dealing with a family member or spouse who is battling alcoholism . This program got its start in 1951 by a woman named Lois Wilson. Her husband was the co-creator of Alcoholics Anonymous, Bill Wilson.

The reading material is different than what you’d receive in AA. The program was created for people living with people in the AA program. The program offers peace of mind and stress relieving tactics for people who are living with alcoholics. Being an alcoholic and going through treatment can be a difficult journey, but so can being the spouse of someone getting treatment. Often, the sober family members are disregarded, when in fact they are going through a battle of their own.

You, Lord, are forgiving and good, abounding in love to all who call to you.
Psalm 86:5
DailyVerses.net